Each day, I see articles floating around encouraging dangerous canning mistakes that could cause someone to get sick.

Canning is fun and exciting. There is something so refreshing and rewarding about seeing shelves of brightly colored jars. It feels even better when the jars are full of produce you grew throughout the year. A lot of hard work goes into those canning jars.

The last thing you want to do is make a dangerous canning mistake that could lead to you or a loved one getting sick. So, I want to go through some of these canning recommendations that I see frequently.

But, we know better now.

Cases of poisoning and death from bad canning is rare; that is true. But, it happens! In 2015, an Ohio church potluck experienced a botulism outbreak that caused one death and 20 illnesses. The outbreak was due to badly canned produce. It happens, and you don’t want it to be you or your family that falls victim.

So, let’s take a look at the mistakes you want to avoid.

Unfortunately, I still see people recommending this route for sealing jars. It is true that your lid will probably seal, but that doesn’t guarantee it is a solid and secure seal. The jars might seal at first, but later come unsealed. Then, the food will spoil without you realizing it.

The biggest reason you don’t want to make this mistake is that the liquids aren’t at high enough temperatures to kill off dangerous spores in the food. One of the reasons that you immerse the jars into a canner is to kill off bacteria. You want the temperature to be so high that no mold can continue to grow.

Mistake # 2 – Reusing Lids that Are Meant for One Use

I know; no one wants to buy lids for each jar. However, the lids you buy from Ball or Wal-Mart aren’t meant to be reused. There is an exception to this rule – Tattler Lids. These lids are more expensive, but they are meant for multiple uses and worth the investment. If you use the wrong lids multiple times, your seal won’t be secure, and your food could spoil. Seriously, no one wants that to happen.

Developing your own canning recipes is hard and risky. Using old recipes is also dangerous. You want to make sure you have the right level of acid, the right headspace, processing time and more. I highly recommend that you use reputable recipes. When I first started canning, I purchased the Ball Canning Book. Their new book called – The All New Book of Canning and Preserving – has 300 recipes. It is a wonderful resource with safe canning recipes.

Please, if the recipe tells you to use wax to seal the jars, walk (or close it) away immediately. I understand the idea behind it. The wax is supposed to create a secure seal to keep air out and stopping the growth of bacteria, supposedly. I know that my grandmother talked about doing this when she was younger.

Just like flipping the jars, using paraffin wax doesn’t destroy the bacteria and spores already inside of the food. You can’t guarantee the food is safe, so stick to the lids and rims!

You might see the cream of mushroom canned in the stores and assume you can safely can it at home. The answer is a huge NO. Why? It is because companies create their canned goods at a much higher temperature than we could ever generate in our homes.

One of the most common mistakes I see is an article floating around recommending canning butter by ladling melted butter into jars and flipping them over. There is a whole lot of wrong going on there.

Butter is a low acid food, which means it has to be pressure canned! Botulism loves lower acid, so it can thrive in that environment. The same goes for milk. You cannot safely can milk by heating it and putting it into jars. As it stands right now, there are no safe ways to safely can milk and butter.

The same goes for flour products. You might want to can chicken noodle soup, but it isn’t possible to do at home what they do in large factories. Instead, opt to can chicken soup and add the noodles later.

Mistake #6 – Not Checking for Air Bubbles

It might seem like a silly step. Do air bubbles really cause a problem? The answer is yes, they do. You can run the tool included with your canning set in your jar or use a sterilized butter knife. Air bubbles can give space for spores and bacteria to thrive and live. The step takes 30 seconds, just do it!

The last mistake might be the biggest and most dangerous. It is a pet peeve of mine. There are dozens of foods that you cannot safely can in a water bath canner. The difference comes from the acid in the food. The higher the amount of acid, the less likely botulism can survive. Foods that have a pH level of 4.6 or HIGHER need to be canned in a pressure canner.

This means your produce in the garden, such as green beans, carrots, and corn, must be canned in a pressure canner. If you are canning soups or meat, a pressure canner is necessary. If you opt to use a water bath canner instead, the temperatures will not be high enough to kill off the botulism spores. Even if you boil the jars for hours, it still isn’t enough.

Jellies, jams, and pickles are meant for water bath canning, not your produce, meats or soups.

I hope you aren’t making one of these 7 dangerous canning mistakes. If you are, remember that once we know better, we do better. Now that you know the method is unsafe, you can change and ensure your family eats only safely preserved foods.

40 thoughts on “7 Dangerous Canning Mistakes You Are Making” 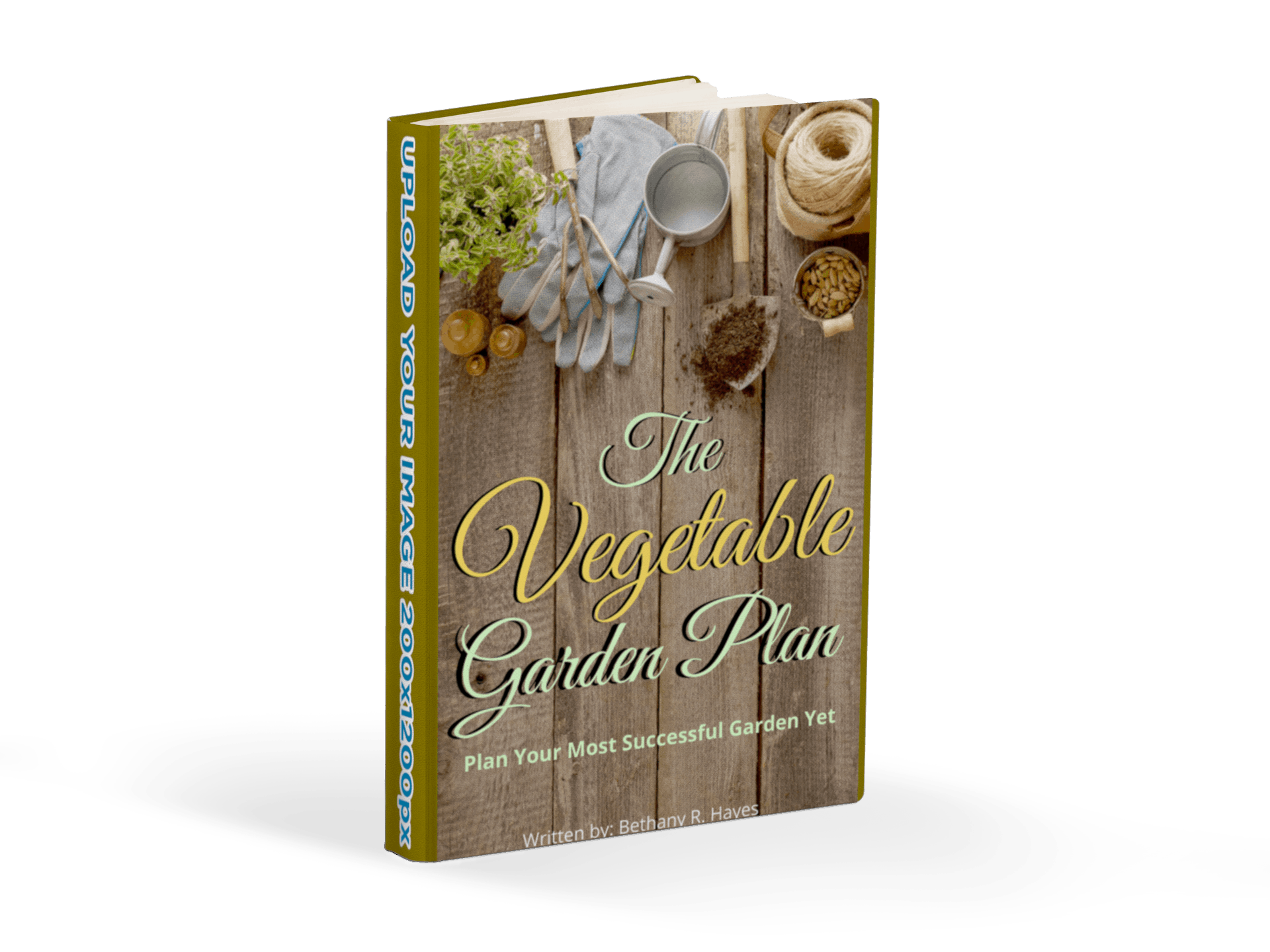 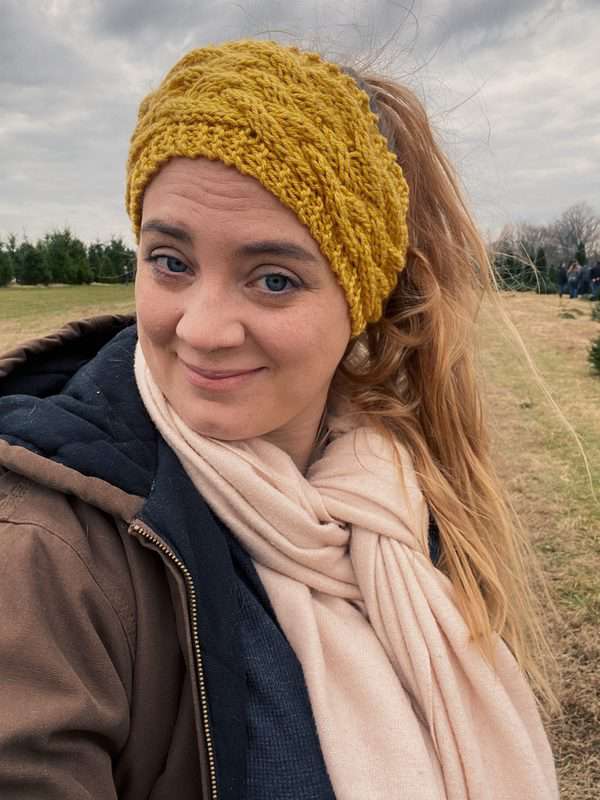